What Your Nose Doctor Wants You to Know About Body Odor 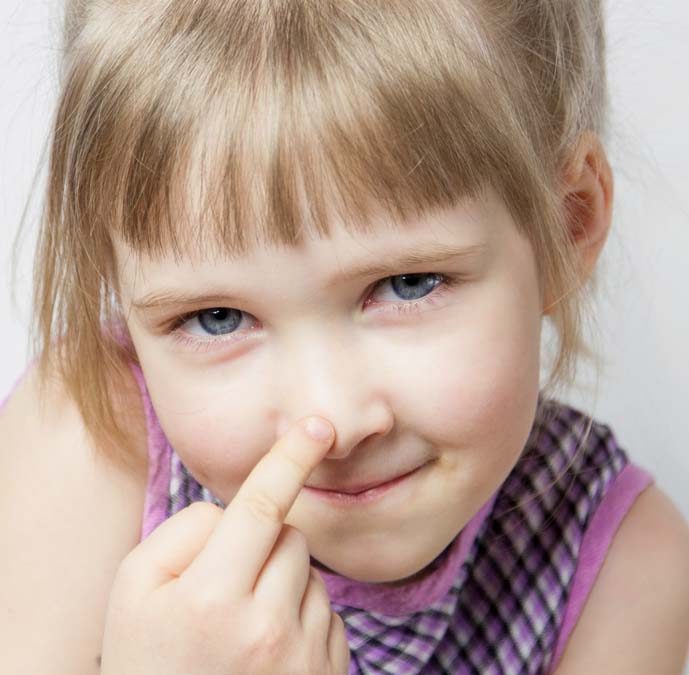 As it turns out, humans emit a certain odor when infected with disease. Though our olfactory senses are not developed enough to detect it, studies conducted with rodents show that even people who live with someone who is infected will give off a certain odor. Nose doctors in Amherst have yet to use this for any clinical ends, but they are hopeful that this information could teach the medical world more about how contagious diseases spread.

Why Would Diseases Produce Odors?

Even though humans are not nearly as in touch with their olfaction as rodents are, they can detect a wide range of scents. Even if you don’t consciously register the decision, you’re less likely to sit next to someone on the bus, for instance, who has a cold simply because he’s sick.

It’s likely that people developed an intuitive sense for the scent of diseases for evolutionary purposes. Historically speaking, if people are to live successfully in communities, it’s important that they learn to quarantine anyone who has an illness so that it doesn’t spread to the rest of the society.

Scientists have already used canine olfaction to detect early signs of ovarian cancer. More recently, scientists used mice to see how diseases can affect the odor of people who share a living space. Stephanie Gervasi, the lead author in the study, injected lipopolysaccharide, a non-contagious toxin that produces inflammation, into a group of healthy mice and kept them in the same cage as healthy mice.

Biosensor mice, mice who had been trained to identify the urine of the infected rodents, had a hard time distinguishing between the two mice even when they had been kept separated by a divider in the same cage.

What Does This Mean for Nose Doctors in Amherst?

Nose doctors in Amherst, unlike rodents, have a much harder time identifying diseases purely by scent. Instead, they have to judge based on a patient’s symptoms and bloodwork. If scientists could develop a way to identify the presence of a disease based on its scent, physicians might be able to spot dangerous diseases in their early stages when they’re still easily treatable.

Book a Visit with a Nose Doctor in Amherst Today!

How to Get Rid of Allergies With Diet

There are plenty of medications you can use to treat your allergies in Buffalo, NY, but if you
want to know how to get rid of allergies, look at your plate.

Discover the vast and lifesaving field of otolaryngology!

Discover the vast and lifesaving field of otolaryngology! Otolaryngology Buffalo NY ~ the general gist Otolaryngology in Buffalo NY and in general, consists of specially trained doctors who diagnose and treat conditions, diseases and disorders of the ears, nose and...
Read More

What to Expect From an Allergist in Buffalo, NY

Nervous for your first visit to the allergist in Buffalo, NY? Don’t be! Here’s what to expect and how to best prepare for your upcoming appointment.

What Allergy Pills Can I Give to My Children?

When the snow finally melts in Buffalo, NY, kids can’t wait to play outside.
Discover which allergy pills you can offer to children who suffer from hay fever.

How to Control Dog Skin Allergies

There are plenty of simple ways to control dog skin allergies. Discover how you can keep your
favorite pup here in Buffalo, NY without sneezing up a storm.

One, Two, Ah-choo! What to know about seasonal allergies

Seasonal allergies, also commonly referred to as hay fever or allergic rhinitis, is an allergy to weeds that pollinate. The damaging immune response that occurs consists of inflammation of the nose and airways. Allergic rhinitis afflicts people of all ages including nearly 10% of U.S. citizens and 30% of the population worldwide.

What to Do if Your Baby is Congested