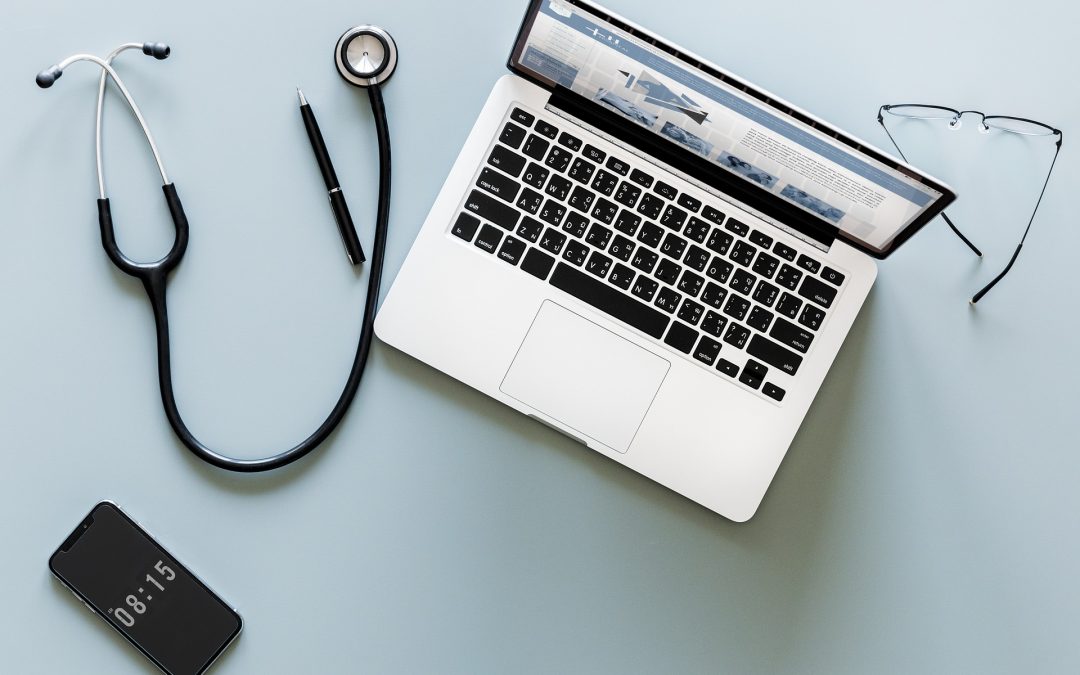 After receiving his M.D. from the State University of New York at Buffalo, Dr. Paul Young went on to become the clinical associate professor of ENT in UB’s medical school and the director of otolaryngology at Millard Fillmore Suburban Hospital. He also works at Women’s and Children’s Hospital, the Erie County Medical Center, and Sisters of Charity. We know him as one of, if not the, top ENT doctor in Buffalo, NY. Here’s why:

Maimonides, also referred to as Moses ben Maimon or the Rambam, was a 12th century physician and Jewish philosopher known for his religious erudition and medical knowledge.

Upon completion of his studies, Dr. Paul Young was given this award because of his promise and his proven track record with patients. Though he penned numerous medical treatises, Maimonides was never hasty to diagnose patients based on common theories and definitions.

So too, Dr. Young takes the time to listen to each individual case and prescribe treatments based on their unique symptoms. Maimonides devoted much of his life to caring for members of his community, and Buffalo, NY is lucky to have a man who wants to do the same.

Though it seems like today’s medical field is getting more and more technical, physicians must always deal with people. The Arnold P. Gold award is given to those who demonstrate exceptional integrity, compassion, empathy, respect, altruism, and service.

Dr. Paul Young is certainly one of the top ENT doctors in Buffalo, NY because he has the entire package. Not only are his treatments successful day in and day out, but he takes the time to truly listen to each patient until he fully understands their situation.

Becoming one of America’s top physicians requires hard work, passion, and dedication to excellence. Not only is Dr. Young one of the top ENT doctors in Buffalo, NY, but he’s also one of the best in the entire country.

The real reason, though, that Dr. Paul Young is one of the top ENT doctors in Buffalo, NY is that he truly cares for his patients. A proud father of 7 and an active member of the local Buffalo community, Dr. Young is a man who cares about his work.

All who know him and his family know him of a man of honesty and benevolence, and those values carry through everything that he does.

What Your Nose Doctor Wants You to Know About Body Odor

If You Notice These Signs, You Need a WNY Pediatric ENT Now

If you feel like there’s a layer of snot covering your children’s fingertips during most hours of the day, you’re not alone. Kids get sick all the time because they’re still building their immune system. However, you should know when to stir up a pot of chicken soup and when to bring your child in to see a WNY Pediatric ENT.

Tonsillitis entails inflammation of the glands in the back of the throat. These infection-fighting lymph node glands are known as pharyngeal tonsils. The tissue at the back of the tongue (lingual tonsils) as well as the adenoids may also be affected by this inflammation. Tonsillitis can range from acute to chronic. Other variations include recurrent tonsillitis which consists of multiple episodes of tonsillitis within a year. There’s also peritonsillar abscess which is similar (bacteria-wise) to strep throat, where there’s an accumulation of pus in the tissue around the tonsils.

The ENT May Not Be Able to Cure Your Sinus Infection

Yellow, green mucus, bad breath, congestion, runny nose, facial pain…uh oh, not another sinus infection. Should you head to the ENT, or should you hold out? If you answered the latter, then you’d be correct. As it turns out, there is no sinus infection cure for viral infections, so you’re better off waiting it out a bit.

Finally, no more questions for how to deal with sinus infections!

Sore throat killing you? Unfortunately, a sore throat is a common side effect of environmental allergies. Thankfully, allergy drugs aren’t your only option. Using ingredients you probably have on hand already, you can whip up a delicious pot of vegetable soup. Here’s our best recipe—from our Buffalo, NY clinic, to your kitchen.

People who suffer with vertigo often feel like they have to function in a constant state of caution, not able to enjoy their day-to-day experiences with a carefree zest or confident pep in their step. They never know when they’ll be struck by a dizzy spell and this can cause them to go through life with overwhelming trepidation. The inner ear is a critical part of our system’s balance and when it doesn’t receive enough blood flow, our primary command center (the brain) triggers warning signals via impaired vision, dizziness and vomiting. The condition known as vertigo is quite serious and can be a sign of poor circulation, high blood pressure or high cholesterol levels, and even hardened arteries.

Read More
← What To Do If Your Child Has an Allergy What to Expect From an Allergist in Buffalo, NY →