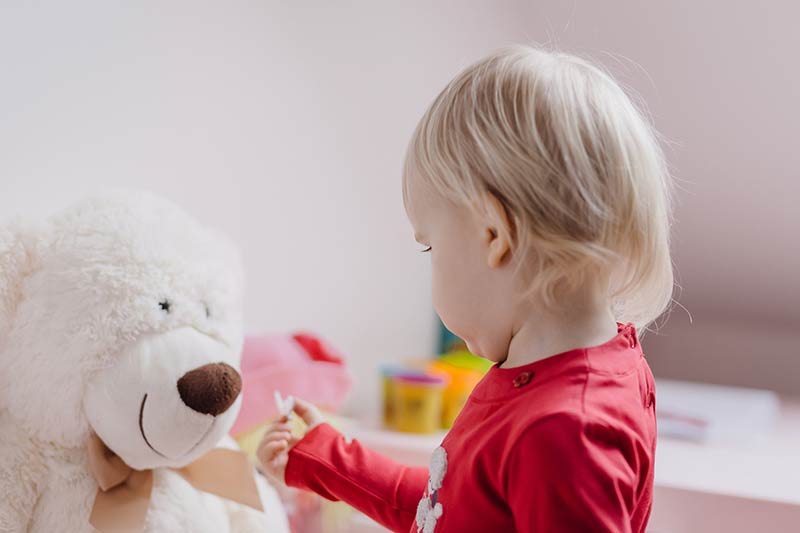 Children frequently come home with the sniffles, and most of the time, a healthy dose of TLC will do the trick. However, if your children are blowing their nose day in and day out, they may need professional assistance.

Why do children typically see a Buffalo Children’s ENT?

Because the nasal passages haven’t fully developed in children, they are prone to infections.  Children are more likely than adults to contract ear infections and tonsillitis in particular.

Upper respiratory infections can make their way up the Eustachian tubes and easily cause pain, swelling, and even hearing loss in children. Because children under five years old have much shorter tubes, bacteria can travel more quickly.

Children are also apt to develop tonsillitis, a bacterial or viral inflammation of the tonsils. Usually the immune system will fight off the infection on its own or with the help of an antibiotic. However, if it’s severe enough, the doctor may perform a tonsillectomy. 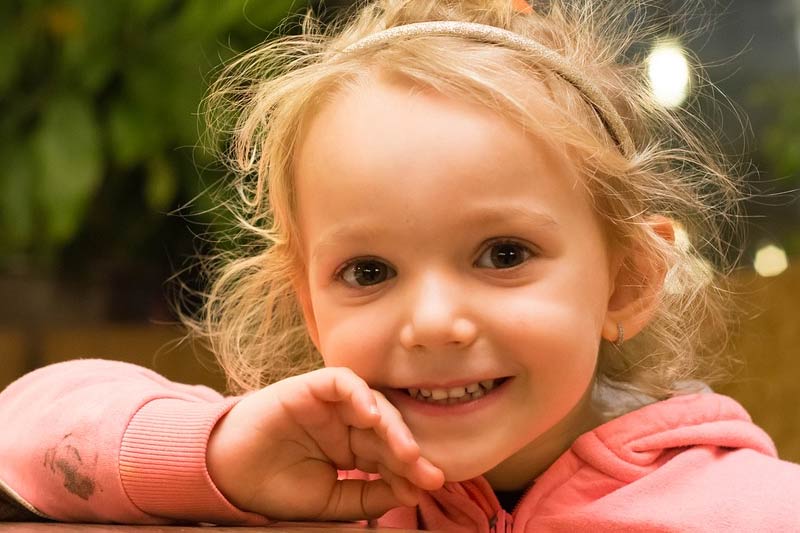 Why is my child always coughing and sneezing?

Because children spend a large amount of time in tight quarters during daycare, illnesses travel quickly. It’s not uncommon for kids under five to come down with an ear infection and a cold in one week. While it may seem overwhelming, the constant attacks will actually help them build their immune system.

You can encourage them to wash their hands as frequently as possible, but the inevitable illness is not cause to bring them to a Buffalo children’s ENT. Six months after a child is born, the immunity he receives from his mother begins to fade, and he has to develop his own. In fact, seven to eight colds a year is fairly normal in toddlers.

Time to bundle up, right?

Contrary to popular belief, colds aren’t a result of temperature change or even a lack of nutrients. You cannot prevent colds even if you sanitize the entire house. Your children encounter new bacteria and viruses constantly, and the weather has nothing to do with it.

You might even get worried if your child isn’t getting sick. It isn’t until their teenage years that the average number of colds per year drops to four. If they’re gaining weight and growing properly, they’ll battle the regular cold just like every other child.

Unless you suspect your child has a serious ear infection, tonsillitis, or severe seasonal allergies, you should probably wait before rushing to a Buffalo children’s ENT. Chances are more than likely that they are having a normal childhood.