How an Ear, Nose, and Throat Dr. Can Help You Detect Alzheimer’s 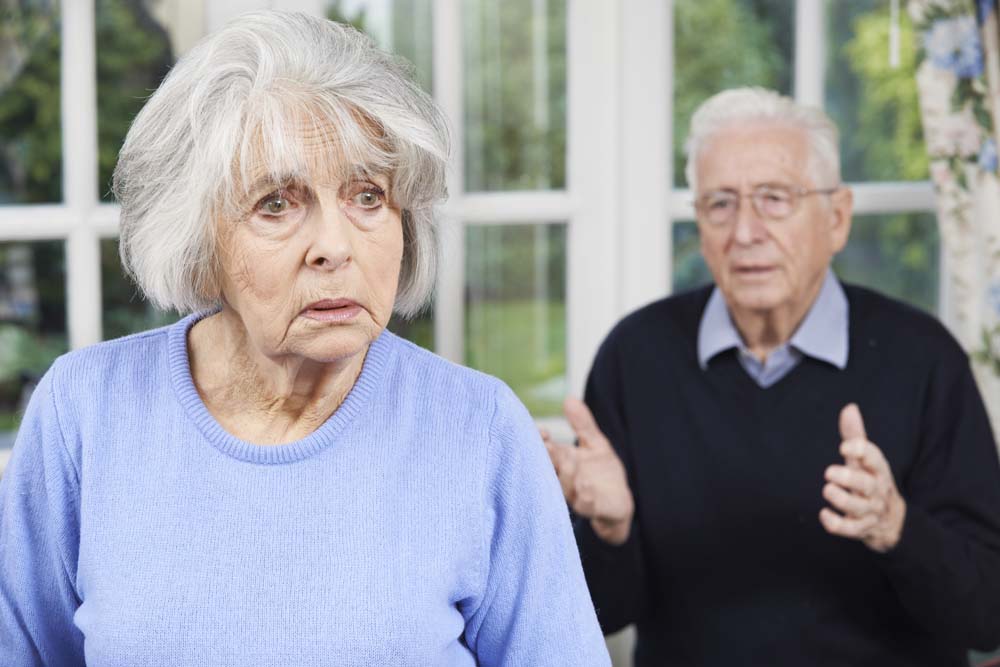 A number of studies have reported on the relationship between impaired olfaction and increased risk of death in seniors. However, many of these experiments fail to explain whether the higher mortality rates were a result of a reduced sense of smell or whether the impaired sense of smell was really a result of a number of other health conditions not including allergies.

This past April, a group of scientists from Michigan State University decided to see whether they could push the issue any further. The researchers gathered 2,289 adults between the ages of 71-82 and gave them the Brief Smell Identification Test, in which they were asked to identify 12 common orders.

After 10 years, the group with the poorest sense of smell had a 46% higher risk of mortality than the group of people who easily identified the 12 odors. They also exhibited signs of dementia, Parkinson’s, kidney disease, and depression even after accounting for race, gender, lifestyle, socioeconomic status, and pre-existing conditions. More significant still, many of the people who scored poorly on the initial test reported having good health.

What this means for you?

Even though the body is made up of a number of complex organ systems, ultimately, these systems are interconnected. If your brain health is suffering, then it’s sure to affect other parts of your body. It’s important to be in contact with your ear, nose, and throat Dr. in Amherst, NY throughout your golden years. You don’t want to put off doctor’s visits only to find out that your physician could have spotted troubling warning signs early on.

Book an Appointment with Your Ear, Nose, and Throat Dr. In Amherst, NY
The canary in the coalmine, a reduced sense of smell could really be a sign of a more serious underlying condition. Unlike loss of sight, memory, balance, or hearing, impaired olfaction is far harder to detect. Not only does it happen gradually, but it could easily be passed off as a cold or a bland dinner.

That being said, if you notice that your shnoz isn’t as strong as it used to be, don’t hesitate to make an appointment with your ear, nose, and throat Dr. in Amherst, NY. It may just save your brain!

The Allergy Remedies You Never Considered

How to Get Rid of Allergies With Diet

There are plenty of medications you can use to treat your allergies in Buffalo, NY, but if you
want to know how to get rid of allergies, look at your plate.

SOMETHING SMELL FISHY TO YOU? NO? HOW TO DEAL WITH POOR SENSE OF SMELL

When you have a poor sense of smell, not only can’t you detect aromas, but you also can’t taste your food or appreciate its complex flavors. If the world around you is depressingly bland, you might want to visit your ENT to see if you are, in fact, suffering from a smell disorder.

What Was That? I Can’t Hear You!

Does it seem like your favorite news anchors aren’t speaking loud enough anymore? Do your neighbors let you know you’re chatting a bit too loudly on the telephone? You might be experiencing hearing loss. Though hearing loss is usually a natural part of the aging process, infections, major injuries, tumors, and heart conditions can all affect your ability to hear properly. Thankfully, your favorite ENT doctor in West Seneca, NY can help you out.

Part of parenting is keeping a never-ending supply of tissues. All kids get sick from time to time, and you may not always need a Buffalo Children’s ENT. Children frequently come home with the sniffles, and most of the time, a healthy dose of TLC will do the trick. However, if your children are blowing their nose day in and day out, they may need professional assistance.

Which Allergy Medicine Should You Use?

Buffalonians know that the pollen count in Western New York is particularly high. When your symptoms are particularly bad, you can use over-the-counter antihistamines to keep the sniffles in check. Today, we’re going to review Zyrtec and Claritin–both non-prescription allergy medicine—to see how they compare, once and for all.

Are You Addicted to Your Allergy Nasal Spray?

Our office is so happy to be doing a toy drive for kids who are residing at the Women’s and Children’s Hospital of Buffalo.
The holidays can be especially hard for kids who are sick and not able to be home with their families. “Partners like you are critical. The kids range from infants to teens and with your efforts we can being a smile to the children who are here during the holidays” said a spokeswoman from the hospital.
Kindly bring an unwrapped gift for children of all ages. The hospital requests that we not bring blankets or stuffed toys for health reasons.

How We Can Help You at Our Allergy Clinic in Buffalo, NY

Our physicians can diagnose both seasonal and perennial allergies at our allergy clinic in Buffalo, NY. Better yet, because our practitioners are certified to treat any conditions related to the ears, nose, or throat, you’ll receive a very thorough examination.

Most people in Buffalo, NY assume they have allergy headaches when they actually have migraines, which means they are probably not treating the pain correctly.