How Allergies Today May Prevent Against Cancer 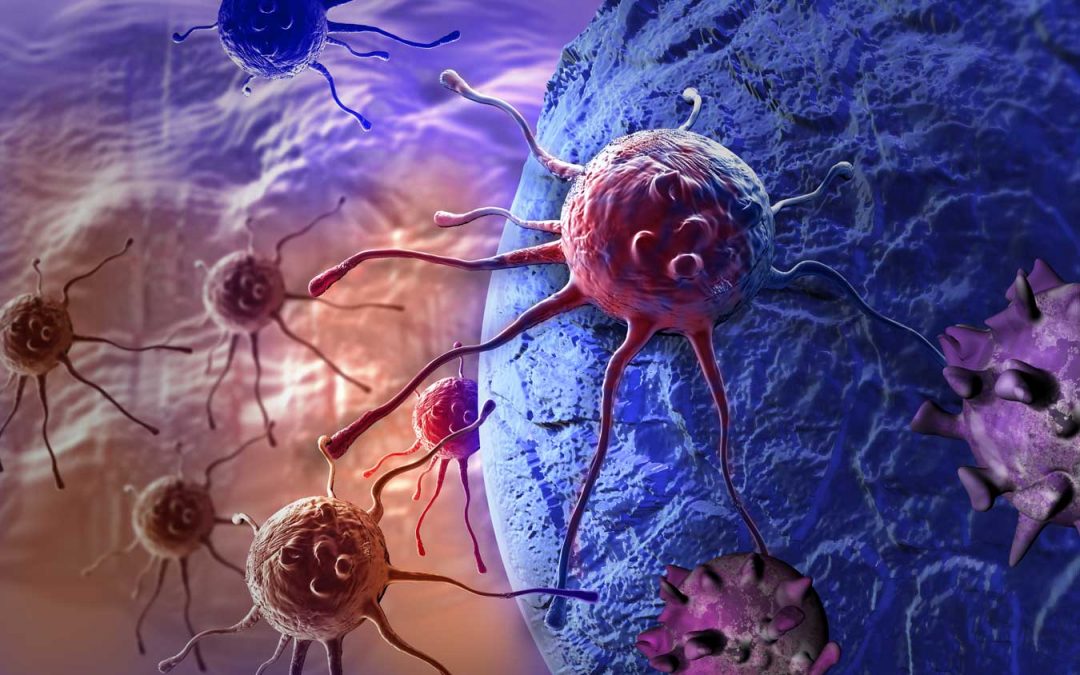 Because of the city’s sunny, dry springs, Buffalonians are no strangers to allergies today. No one likes to spend the few warm months we have running to the box of tissues. However, if you do suffer from allergies, you’ll be happy to hear that according to recent research, your hay fever might actually be preventing you from developing cancer.

The “Toxin Hypothesis” states that the rise in allergies today is a direct result of the increase in levels of pollution. There is a reason to believe that allergies have become significantly more prevalent since the onset of the Industrial Revolution and so many scientists have come to theorize that there is a connection between the toxins in the environment and the development of allergies. As it stands, scientists still don’t know exactly what allergies are or what exactly causes them, but the Toxin Hypothesis is one of the more plausible explanations.

Scientists originally believed that Immunoglobulin E protected the body from parasites. However, they’ve since found out that the body can fight off parasites without the help of this peculiar antibody. A new study conducted by Imperial College London states that Immunoglobulin E, IgE, may protect the body against toxins and dangerous UV radiation.

The group of scientists found that whenever the skin is exposed to harmful chemicals, IgE travels to the site and prevents the cells from becoming cancerous. However, it may also accumulate at the surface of the skin if the body is exposed to a potentially dangerous substance, i.e. an allergen. While the allergen may not actually be toxic, your body is responding as if it were potentially carcinogenic.

What Does This Research Mean for Patients?

Patients suffering from allergies today have numerous treatment options: from over-the-counter drugs to nasal sprays to immunotherapy, there’s no end to forms of relief. However, this promising study opens up several new channels to explore. Not only does it support the Toxin Hypothesis, but it also points to potential treatments for skin cancer.

Discover the vast and lifesaving field of otolaryngology!

Discover the vast and lifesaving field of otolaryngology! Otolaryngology Buffalo NY ~ the general gist Otolaryngology in Buffalo NY and in general, consists of specially trained doctors who diagnose and treat conditions, diseases and disorders of the ears, nose and...
Read More

You haven’t noticed your allergies all day until you’re ready to go to bed when suddenly your symptoms hit you. With a runny nose and itchy eyes, how are you ever going to get any sleep? As it turns out, yes, allergy levels in Buffalo, NY tend to rise at night. While pollen levels are highest in the morning, the bedroom tends to aggravate symptoms.

Can you eat before an ENT appointment?

The medical world can be overwhelming. Sometimes you should eat to keep your strength up, and at other times you need to start on an empty stomach. How can patients keep track of all of these differences? Well, if you’re preparing for an ENT appointment in Buffalo,...
Read More

What is the Definition of an Allergy?

What are allergies anyway? Why do they exist in the first place? How do people develop them, and is there any way to cure them? As it turns out, allergies are still a bit of a medical mystery. While we do know how to treat them, we don’t know exactly why they exist. That being said, here’s your Buffalo, NY ENT’s allergy definition.

How to Find one of the best ENTs in Buffalo, NY

A physician should be someone you can trust. This is how you should go about finding the best ENT in Buffalo, NY for you and your family. When you’re suffering from chronic sinus issues, terrible allergic symptoms, or constant infections, you want to find a physician that can really take care of you. When looking for an ENT specialist, there are a few criteria you should keep in mind.

Do I Need an ENT Specialist in WNY for Tinnitus?

Do you hear a constant buzzing in your ears? You may be suffering from tinnitus, which is characterized by a perpetual chirping or ringing in the ears even when no noise is present. Tinnitus is technically a symptom and not a condition, and so there is no cure for it. However, an ENT specialist in WNY may be able to treat the underlying cause, which may, in fact, be an ear infection, hardening of bones in the middle ear, hearing loss, or other related condition.

Most people in Buffalo, NY assume they have allergy headaches when they actually have migraines, which means they are probably not treating the pain correctly.

Do I Need an ENT Specialist in WNY for Tinnitus?

Is this just another case of the sniffles that some homemade chicken soup and a box of tissues can solve, or is it something else? You don’t want to confuse the common cold with a sinus infection. Searching for a “sinus doctor near me”? Hold on a second to see whether you need to contact a specialist or you’ll recover with just a bit of TLC.

When To See an Allergy Specialist in Buffalo, NY

No one likes to suffer through allergies, but you should be able to manage your symptoms. If even short trips outdoors trigger allergy attacks, it may be time to see a specialist. Here’s when you should seek help from an allergy specialist in Buffalo, NY.

Read More
← How Climate Change Might Affect Your Pollen Allergy Symptoms What Allergy Pills Can I Give to My Children? →