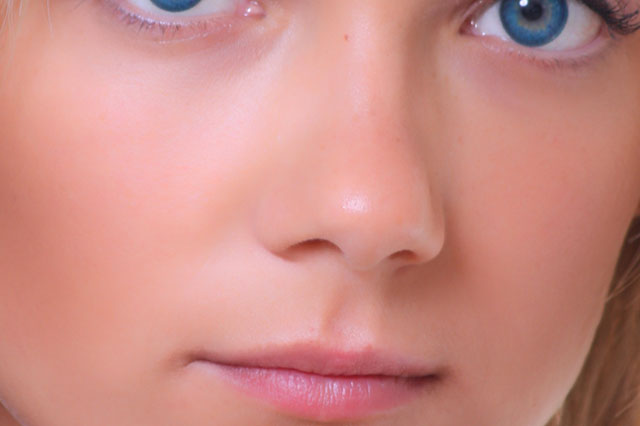 Epistaxis, a condition commonly referred to as nosebleeds, occurs at the vascular area within the nose, which can bleed profusely as a result of facial trauma.  The nose’s arterioles (tiny blood vessels) are vulnerably positioned and thus can easily rupture.

Approximately 60 percent of people experience epistaxis at some point in their life.  Only 6 percent of those who suffer with nosebleeds tend to seek medical treatment, and even fewer require hospitalization.

There are two primary types of nosebleeds:  anterior & posterior.

The majority of nosebleeds occur in the front / anterior area of the nose.  Broken blood vessels in the lower septum cause a flow of blood to exit one of the nostrils, often while a person is carrying out normal activities of standing or sitting.  Anterior nosebleeds can typically be treated via simple measures.

Less common but quite serious are posterior nosebleeds.  When an artery in the back of the nasal cavity is bleeding, it is important to see a physician right away.  Posterior nosebleeds mostly affect elderly folks, those with high blood pressure, and individuals who have incurred a facial injury.

On rare occasion, a nosebleed that begins deep and high within the nose can stream down the back of the throat.  In extremely rare cases, a nosebleed can be life threatening.  An experienced Ear, Nose & Throat (ENT) doctor can distinguish whether your nosebleed is anterior or posterior-based, and what type of medical care is required. 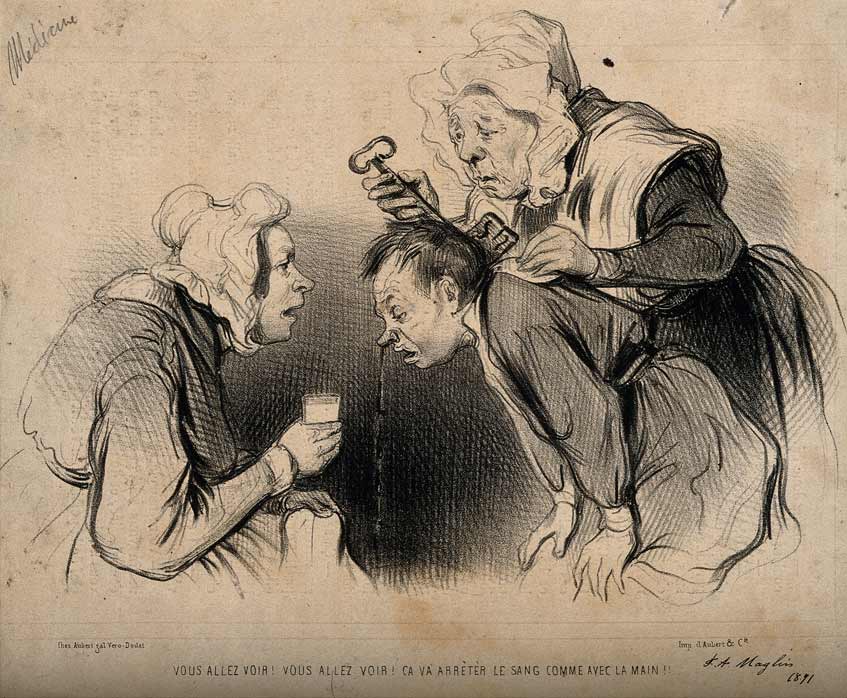 Bleeding from the nose can take place due to intense weather changes as well as dry and heated indoor climates that dehydrate the nasal membranes.  This is more common during winter months whereby central heating attributes to increased cases of upper respiratory tract infections. Other causes include high blood pressure (hypertension), nasal deformities, and fragile blood vessels from the aging process.  Also, medications which dry the nose (such as antihistamines) or blood-thinning drugs that prolong bleeding (such as anti-inflammatories and anticoagulants) may cause nosebleeds.

In frequent and common cases, nosebleeds are caused by allergies, infections, and picking or vigorously blowing one’s nose.  However, in rare & extreme cases, tumors may be present, particularly with smokers and older patients.  Always consult an otolaryngologist regarding serious fractures of the nose & skull, or head injuries that cause nosebleeds.

How To Stop or Prevent a Nosebleed

To immediately stop an active nosebleed, one can apply an ice pack to the bridge of the nose or pinch the nostrils together with your fingers using steady pressure for at least 10 minutes.  Be sure to lean forward, never backward, as blood may drip down the back of the throat and elevate blood pressure.

For persistent nosebleeds, one can saturate a cotton ball with an over-the-counter medicine (oxymetazoline decongestant nasal spray) and place it directly in the nose to constrict the blood vessels.  Always visit an emergency room if your nosebleed does not cease.

To prevent nosebleeds, you can moisten your nasal mucous membranes by using a saline spray or by rubbing a lubricating ointment like petroleum jelly inside the nostrils.  Other helpful prevention methods include the use of a humidifier or cool mist vaporizer in any rooms that have dry, heated air.  Avoid blowing your nose or sneezing (unless gently), and also avoid leaning downward or lifting heavy items.  Also, elevate your head when you sleep and stay away from hot beverages, caffeine, and toxic substances like alcohol and nicotine.

After striving to clear your nose of clots and trying the aforementioned remedies, if bleeding still persists for more than a half hour, contact your physician.

There are various treatments for a bloody nose or chronic epistaxis.

Cauterization is a technique which seals the blood vessels, forcing them to thicken at the source using silver nitrate, a laser, or an electrocautery instrument (electric current).  Anesthesia may be required for cauterization treatment in severe instances.

Another treatment is nasal packing, which works most simply for anterior bleeds.  For posterior bleeds, the doctor may need to administer anesthesia in order to effectively maneuver the packing process.  An inflatable latex balloon can  be used to apply pressure upon the blood vessels.  Other materials such as petroleum jelly, sponges, and gauze containing antibiotic ointment may be used as well.  Additionally, preventative vasoconstrictive  antibiotic medicine may be given to reduce bleeding.

Surgery could be a necessary treatment if cautery and nasal packing prove ineffective.  At times, the anatomy of a patient’s nose (such as whether or not a deviated septum is an issue) can be the root source of chronic nosebleeds.  In order to prevent bleeding, surgery known as embolotherapy may be carried out to close a patient’s blood vessels via insertion of a substance.  Furthermore, spur removal, arterial ligation (blood vessel constriction), and re-packing may be conducted to treat epistaxis if necessary.

Homeopathic medicine like ferrum phosphoricuis is also a treatment option for nosebleeds.

If you experience frequent nosebleeds in Buffalo, New York, it is best to consult ENT specialist Dr. Paul Young.  After carefully examining his patients’ noses using an endoscope and assessing their specific condition, Dr. Young will then recommend an appropriate treatment.  As a leading otolaryngologist in Buffalo, New York, Dr. Young and his team will help you remedy your frustrating battle with epistaxis.

Recipient of the Arnold P. Gold award for humanism, Dr. Young combines his medical expertise with compassionate understanding to ensure his patients are given optimal treatment.  He takes a deeper look beyond symptoms to consider factors like environment and lifestyle as well.  From milder conditions such as epistaxis to crucial surgery of the ears, nose & throat, patients are treated with sensitivity & comprehensive care.