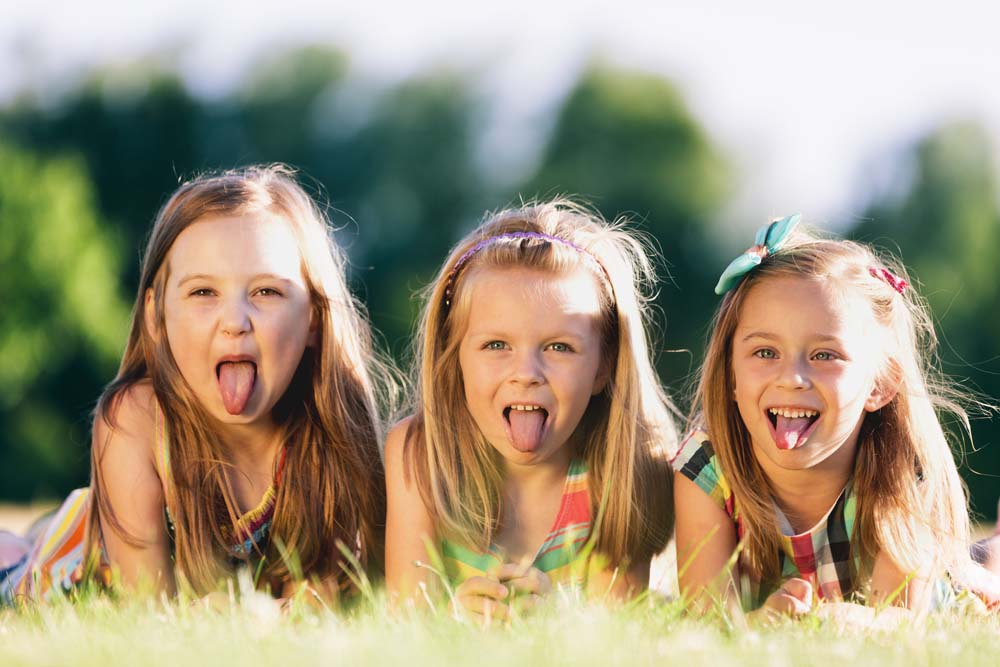 Up until recently, scientists believed that smell and taste worked separately in humans. While the brain requires information from both the nose and the mouth to properly analyze food, it was always assumed that the two senses functioned independently. However, ENT specialists in Amherst are interested to learn that humans, like many animals, may actually have olfactory receptors on their tongues as well. That is to say that your tongue may be able to both taste and smell your food.

How Animals Smell with Their Tongues:

Humans have an organ designated specifically for smelling, but not all animals have noses. Crabs, for instance, have sensory receptors on their antennae, while snakes use their tongues to smell. Snails use their lower tentacles to smell odors in their surroundings. Because so many other creatures in the animal kingdom contain sense receptors elsewhere on their body, it’s not too much of a stretch of the imagination to believe that humans would too.

In December 2018, ENT specialist Dr. Ozdener and team discovered that mouse taste papilla cells, taste cells in mice, contained smell receptors, which, quite surprisingly, worked just as standard olfactory receptors in the nose work. The team of ENT specialists does not know how active these receptors are nor to what degree they influence taste. However, this discovery could prove the foundation for research on diet and weight loss.

What Does This Mean for ENT Specialists in Amherst?

ENT specialists in Amherst believe that this information could help individuals struggling with their diet. If scientists can manipulate odor-based taste modifiers, they might be able to help people with type 2 diabetes, heart disease, and other weight-related illnesses. Essentially, if researchers can reveal more about these olfactory receptors, manufacturers might be able to improve the taste of foods without adding substances known to make us gain weight, such as salt, sugar, and oil.

If you’ve ever come down with the common cold, you know that you lose your appetite without a sense of smell. However, ENT specialists in Amherst now know that the relationship between taste and smell is actually far more intimate than that. We can only wait with bated breath to learn what this means for the future of the medical world.

What to Do if Your Baby is Congested

Can I Keep My Pet If I Have Cat Allergies?

If you suffer from mild cat allergies, you may still be able to keep your cat. As long as your cat allergies aren’t severe, a few simple lifestyle changes might help ease your symptoms on a daily basis. Keep reading, because below you’ll find our best tips for dealing with cat allergies in Buffalo, NY without loading up on drugs and sprays. So, before you come searching for the allergist, try implementing these three easy changes.

Dogs in Buffalo, NY can suffer from allergies just like people can, but be careful because not all OTC allergy medicine is meant for dogs.

Allergy-free in the middle of pollen season? If you suffer from severe seasonal allergies, allergy immunology in Buffalo, NY could be right for you. | If you’ve ever sniffed your way from March through September, you know how annoying seasonal allergies are. Constantly carrying around a box of tissues isn’t anyone’s idea of great summer! If this sounds a bit like you, then call us up to ask about allergy immunology in Buffalo, NY. We may have a more permanent solution for you.

On the fence about the COVID VACCINE?

Hear the latest updates on covid, the vaccine, and the delta variant in an exclusive interview with top infectious disease doctor, Brahm Segal! Hear the facts from a world-renowned Infectious Disease specialist -Q&A
Read More

Sometimes old wives’ tales are true, but more often than not, they turn out to be false. The case is definitely true for seasonal allergies symptoms. Here we’re going to debunk the three most common allergy myths. We don’t know where these stories came from, but there is definitely no scientific evidence behind them.

WHAT TO KNOW ABOUT EAR SAFETY BEFORE SAYING BON VOYAGE

Read More
← Why is My Mucus a Different Color? What Your Nose Doctor Wants You to Know About Body Odor →