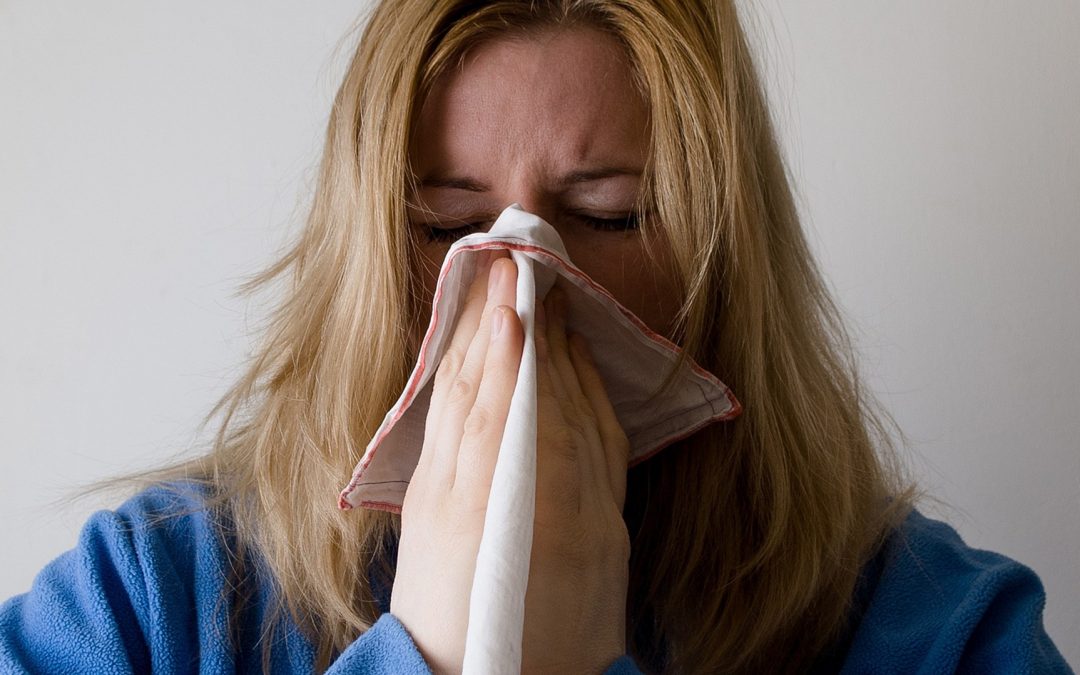 Deviated Septum and Its Correction

Deviated Septum and Its Correction by Your ENT

While medications like steroid nasal sprays and allergy medications might reduce swelling, the only certain way to correct a deviated septum is through surgery because it is an anatomical problem.

Your ENT will perform a seroplasty, the most common corrective procedure, in four easy steps. First, he will make a small incision in the nose and carefully lift off the mucous membrane pulling it to one side to get access to the septum. Then he will reposition the septum and remove any supplementary pieces of bone or cartilage before putting the mucous membrane back into place. The entire procedure shouldn’t take more than an hour and a half and can be done under local or general anesthesia.

Steps to Take Before and After the Procedure

A seroplasty is an outpatient procedure, so you’ll be able to go home the very same day. However, to ensure the deviated septum and its correction procedure runs as smoothly as possible, make sure to take proper precautions before and after going to the doctor’s office. Make sure not to take ibuprofen or aspirin, which are both blood-thinners, after the surgery and even up to two weeks prior to it to reduce the risk of excessive bleeding. Also, since a seroplasty is done under anesthesia, you’re going to want to avoid eating and drinking the night prior to the surgery.

Potential Risks Involved in a Deviated Septum and Its Correction Procedure

Constantly Blowing Your Nose? It May be More Than Just a Cold.

If your nose is always congested, then you may have a deviated septum. If you suspect you may need surgery, give us a call today to set up a consultation about your deviated septum and its correction. Dr. Paul Young would be happy to walk you through the steps and find you the easiest solution to easy, clear breathing.