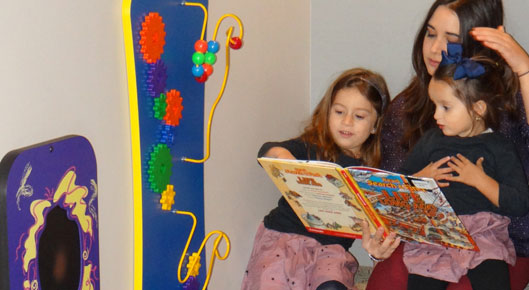 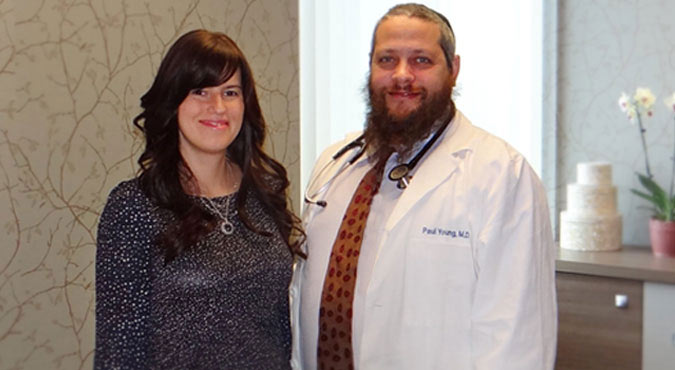 Finally, an Ear, Nose and Throat Specialist who understands the needs of your child, your parents, and you. Dr. Young devotes as much time as is required to properly diagnose and treat your ENT condition. Patients and their families often note the kindness and gentleness shown by the doctor and all the staff here at Paul Young, MD.

Dog bite to the face

How to Use Essential Oils to Cure Your Sinus Headache

Most of the time, the best sinus headache treatment in Buffalo, NY is simply TLC. If a sinus headache is caused by a more severe infection or nasal growths, you’ll have to visit your local ENT. However, more often than not, your sinus headache symptoms will disappear on their own within a few days.

When should you see an ENT for clogged ears?

If it seems like you’re asking your friends to repeat themselves more often than you used to, you might have clogged ears. Clogged ears aren’t usually a cause for concern, and there are a number of solutions accessible to you at home. However, if symptoms persist, you...
Read More

Epistaxis, a condition commonly referred to as nosebleeds, occurs at the vascular area within the nose, which can bleed profusely as a result of facial trauma. The nose’s arterioles (tiny blood vessels) are vulnerably positioned and thus can easily rupture.

Approximately 60 percent of people experience epistaxis at some point in their life. Only 6 percent of those who suffer with nosebleeds tend to seek medical treatment, and even fewer require hospitalization.

Though epistaxis can occur at any age, it mostly has a bimodal distribution, afflicting toddlers to children age 10, as well as adults over 50. There are two types of nosebleeds – those that stem from the front of the nose (anterior) which are most common, and those that stem from the back of the nose (posterior) which are less common and more severe in nature.

WNY Living | Dr Paul Young MD | ENT Buffalo NY Janet Snyder: From Allergy problems to tonsillitis, otolaryngologists also knows as ENT’s, treat problems of the ears, nose and throat. Here to shed light on those problems and what can be done is Dr Paul Young. Thank you...
Read More

You haven’t noticed your allergies all day until you’re ready to go to bed when suddenly your symptoms hit you. With a runny nose and itchy eyes, how are you ever going to get any sleep? As it turns out, yes, allergy levels in Buffalo, NY tend to rise at night. While pollen levels are highest in the morning, the bedroom tends to aggravate symptoms.

Why should you visit an ENT Clinic in Buffalo, NY?

An ENT is a physician trained to diagnose and treat any conditions related to the ears, nose, and throat. If you’ve been suffering from sinus pressure, itchy eyes, or constant infections, it may be time to visit a specialist. Here’s how we can help you at our ENT clinic in Buffalo, NY.

LEAVE THE WATER AT THE SEASHORE: SWIMMER’S EAR & STAYING DRY

When To See an Allergy Specialist in Buffalo, NY

No one likes to suffer through allergies, but you should be able to manage your symptoms. If even short trips outdoors trigger allergy attacks, it may be time to see a specialist. Here’s when you should seek help from an allergy specialist in Buffalo, NY.

What You Need to Know About Your ENT and Allergies Before Spring | If you’ve been living with an allergy, you know how it can seriously impact your everyday life. Your local ENT and allergies specialist will be able to run tests to better identify your allergens and explain to you how best to avoid your triggers and live a more stress-free summer.